The carbon tax circus is not yet over.

Palmer said his lawyers advised him there were several grounds under which the carbon tax is unconstitutional. For one, he said his company was getting less compensation under the carbon tax than rivals BHP Billiton and Glencore.

A spokesman for Climate Change Minister Greg Combet, however, denied the claim saying the government was still awaiting audited data from nickel producers that would then be included in the compensation regulations.

The Age also noted Roland Burt, a principal at Macpherson and Kelley Lawyers, who singled out three potential avenues for a challenge. These include “Commonwealth external powers, the federal government’s power to impose taxes on the states, and the issue of whether tax law could be bundled up with other legislation.”

However, Burt doubts the success of the challenge:

”Clive Palmer will have some of the best legal minds in the country at his disposal and they will certainly put a powerful case….’But my guess is the government has thought about it all carefully enough to design it in a way that will probably – but by no means certainly – survive the challenge.

PM Gillard and her camp insisted that the carbon tax was strictly reviewed during its legislative development and has ”taken careful constitutional advice and legal advice at every stage.”

Greg Craven, a law professor and vice-chancellor of the Australian Catholic University, believes the carbon tax was ”inherently complicated” and ”was always going to end up in the High Court”.

It raised questions about the scope of taxation power, the rights of the states, the Commonwealth’s power to make laws binding the states, and the compulsory acquisition of property.

”If you were looking for a law that was born to be challenged, this is it, because there are billions of dollars at stake. 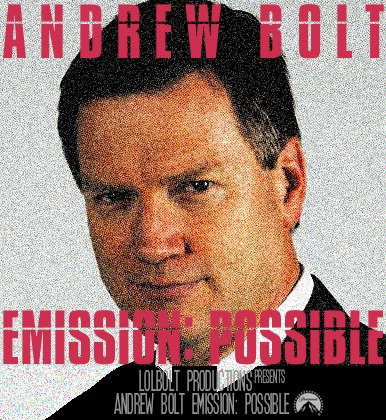 Andrew Bolt, one of Australia’s most influential columnists said, “ Palmer might be right and the carbon tax wrong.”