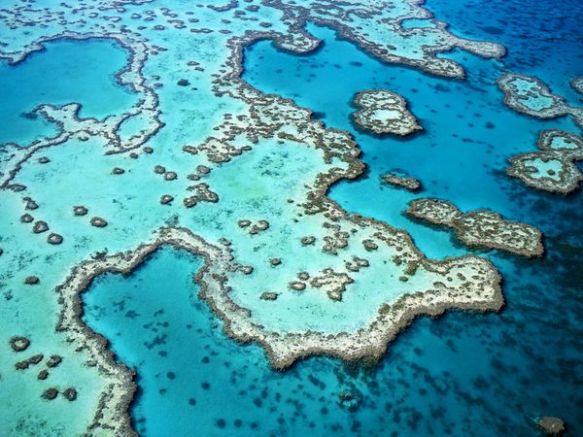 Who has heard of the Galilee Basin? Virtually no one. That is the problem.

We are witnessing one of Australia’s biggest environmental emergencies unfold but it is taking place out of the public eye. And it threatens one of the world’s greatest natural treasures – the Great Barrier Reef.

The Great Barrier Reef is on the brink of being turned into an industrial zone, with huge new coal ports and shipping routes waiting to be approved. These developments are the result of plans to rapidly increase Australia’s coal exports. The coal will be mined in Queensland’s Galilee Basin and shipped overseas via the Great Barrier Reef. 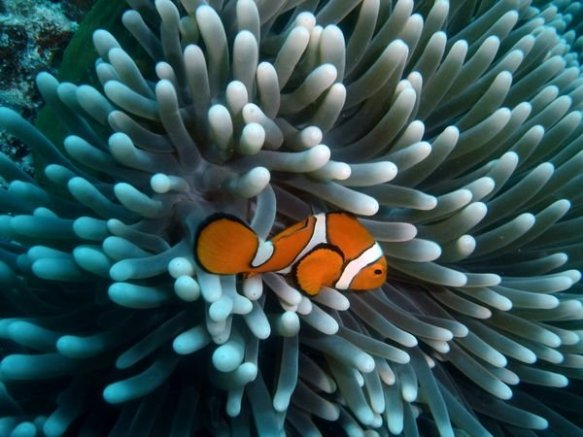 A new Greenpeace investigation has revealed the damage the coal mines could have if they go ahead. The Galilee Basin mines threaten our World Heritage Reef, as well as the stability of our climate, the health of our water supply and the habitat of native wildlife.

Australia’s biggest contribution to global warming is our coal exports. As plans progress to rapidly increase our coal exports, just yesterday the Arctic ice sheet melted to its lowest point on record; the result of an increasingly warming climate.

•There are nine mega coal mines proposed here, five of which would be bigger than any mine currently operating in Australia.

•If the coal from the Galilee mines is burned, it would produce over 700 million tonnes of carbon pollution a year – that’s bigger than the entire fossil fuel emissions of Australia, the UK or Canada.

•These mines are the single biggest driver of industrialising the Great Barrier Reef. A series of coal ports are planned to be built and expanded, millions of tonnes of sea floor will be dredged and up to 10 000 coal ships will travel through World Heritage Area.

•If we don’t reduce our emissions, sea temperatures will rise. If they rise by 2-3°C it would result in the annual bleaching of over 97% of the Reef. There is a growing movement of people taking action in this epic struggle to safeguard our precious Reef and the stability of our climate. 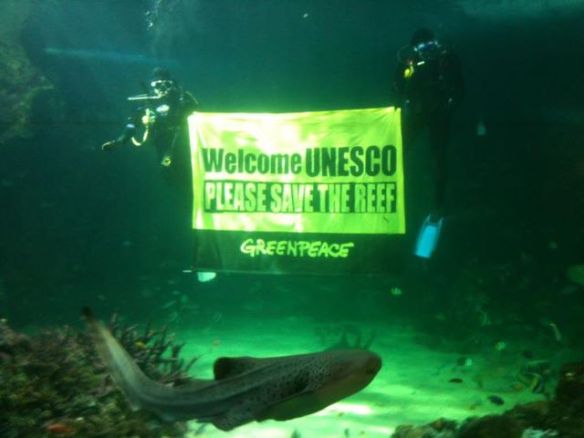 Please join us by signing the ‘Save our Reef’ petition now.