Here’s a development of what has been going on in Adelaide in connection to the bribe allegations involving the former chef minister of Sarawak at Adelaide University. The Taib Mahmud Court has been defaced and renamed as Columbo Plan Alumni Court. Read story: Adelaide University renames campus plaza honoring controversial Sarawak Governor Taib Mahmud 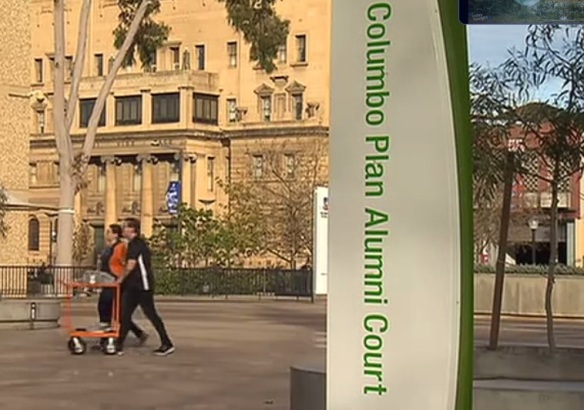 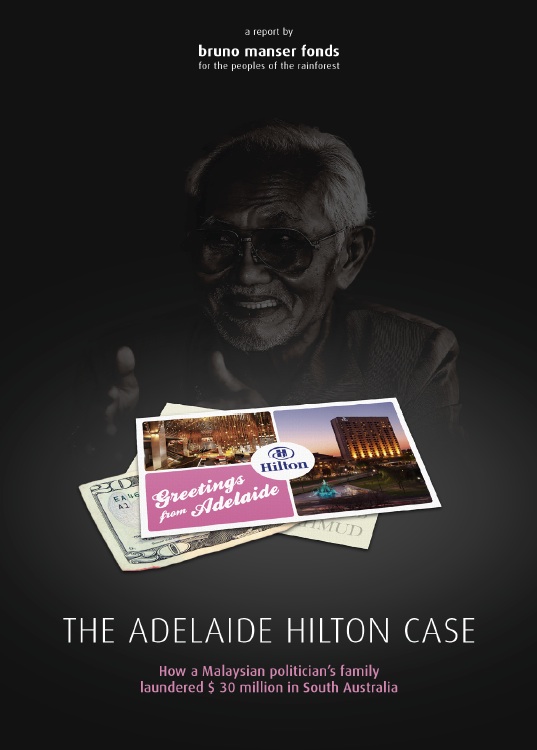 Sarawak Governor Taib Mahmud is mired in bribe allegations involving his ties with a uni in Adelaide.

An Australian Senate inquiry into foreign bribery will look into money-laundering allegations against the family of Abdul Taib Mahmud Sarawak, the current Governor and former Chief Minister of the Malaysian state of Sarawak.

Earlier this month, the Australian Senate Economics References Committee acknowledged receipt of a joint submission by the Swiss Bruno Manser Fund and the Australian Bob Brown Foundation that highlights the Taib family’s multi-million dollar real estate transactions in Australia and calls for tighter rules against money-laundering in the Australian real estate sector.

The submission calls for all Taib family assets held in Australia to be frozen and restituted to Sarawak. While the submission names 33 Australian companies with links to the Taib family, particular attention is given to the $55 million Adelaide Hilton hotel held by the Taibs on the South Australian capital’s Victoria Square.

The submission and its attachments, two NGO reports on Taib corruption, are protected by parliamentary privilege following their release on the Senate Committee’s website. “This means that you cannot be prosecuted or disadvantaged because of anything you have provided in evidence, or because you gave such evidence”, the Committee Secretary stated.

The Bruno Manser Fund welcomes the Australian Senate’s move and calls on Sarawak Chief Minister Adenan Satem and the Malaysian authorities to support the tracing and recovery of assets stolen by the Taib family. It is currently unclear how today’s dissolution of the Australian Parliament ahead of the 2 July election will reflect on the Senate inquiry. 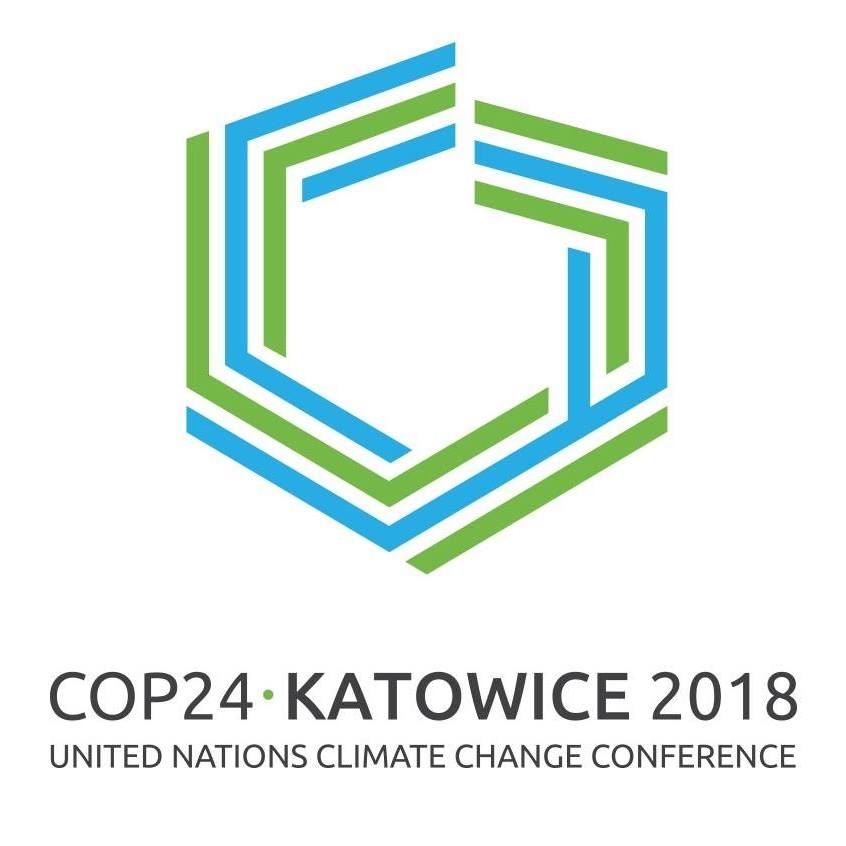